Ascent’s structure emerged from a program financed by the Swiss State Secretariat for Economic Affairs (seco), which aim was the know-how Transfert to Eastern Europe and Russia. Since 1997, in cooperation with more than 300 Eastern European companies, a company with employees in most Eastern European countries has been established with the aim of efficiency and customer service.In 2005 this structure became the legal form of a private company. Since then, our knowledge of the Eastern European business environment, the experience in the selection of local partner companies and in the project organization has been accessible to the needs of Swiss companies and investors.

The owner and managing director of Ascent Michael Derrer, MAS, is an economist and political scientist. He has been specializing on Eastern Europe and Russia for 25 years. As a project manager, business consultant and multilingual interpreter, M.Derrer works mainly in Switzerland, Poland, Romania, Russia and Ukraine. Further information is available on the personal homepage of Michael Derrer. 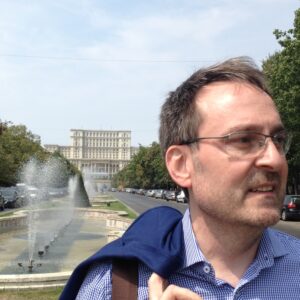